Article written by Carolyn Giardina for the Hollywood Reporter in November 13, 2022 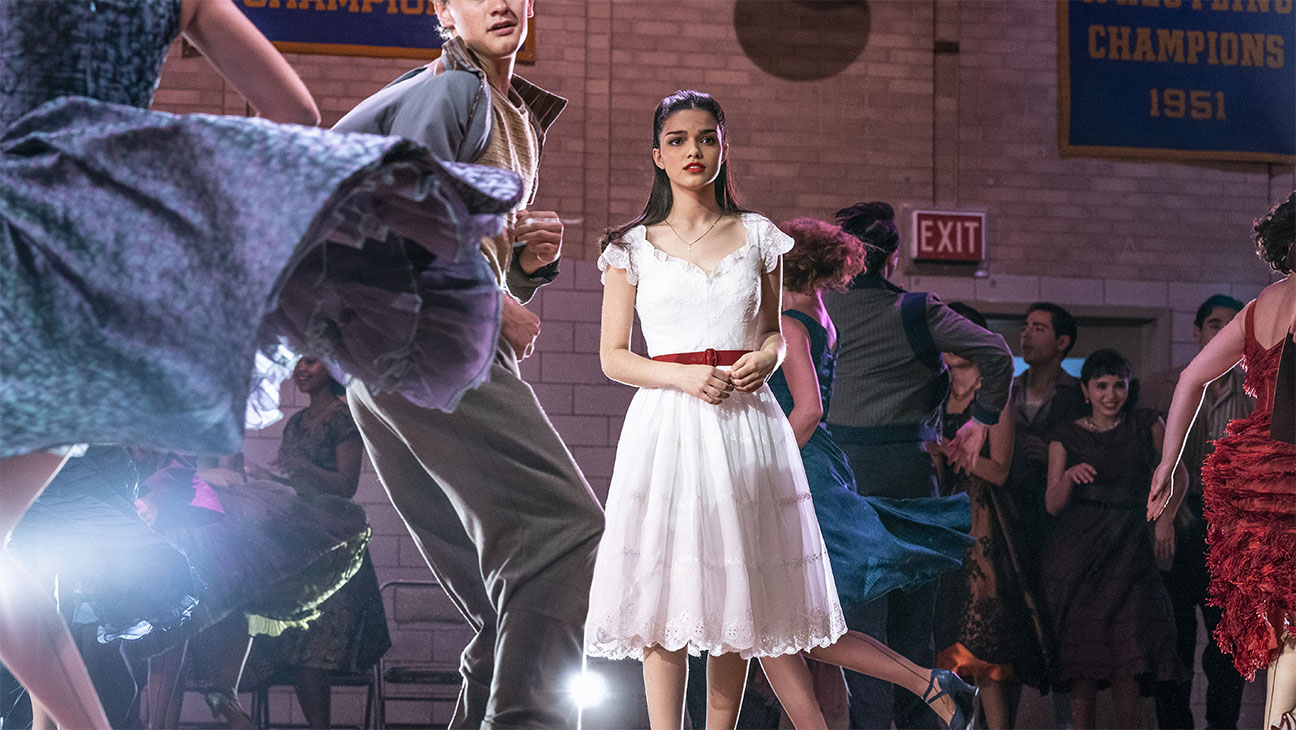 On Sunday in Toruń, Poland, jury president and The Banshees of Inisherin DP Ben Davis presented the Awards, recognizing colorists in five categories.

Initiated by color grading system developer FilmLight, the awards program is organized in conjunction with EnergaCamerimage with support from groups including the American Society of Cinematographers. ASC president Stephen Lighthill was among the members of the jury.

Ana Escorse at Studio Feather topped the music video category for grading the Rachel Reis-lensed “Lovezinho.” She received enthusiastic applause when, as accepting the trophy, she commented that as a Latina woman, “Today I feel like I belong.”