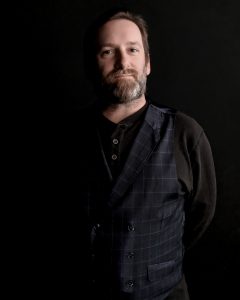 With over 25 years of experience, Matthew Tomlinson is currently the Color Scientist at Harbor where he delivers colour consistency from pre-production through final colour as well as creative look development for feature films, episodic, documentary, and premium advertising from set-to-screen.. Prior to joining Harbor, he held Imaging Science positions at SHED, EFILM, Tippett Studios, P.O.P and Bossfilm where he worked on projects including “Suicide Squad”, “Skyfall”, “The Avengers”, “Matrix: Revolutions” and “Air Force One”.